Cadeby (pronounced kayd-bee) is a village and civil parish in Leicestershire, about 6 miles north of Hinckley, close to the historic town of Market Bosworth. According to the 2011 census it had a population of 169.

Small but beautiful, Cadeby is in a conservation area and is renowned locally for its annual Church Fete held on the last Saturday of July or first Saturday of August in aid of All Saints Church. deby's best known resident was the late Rev. Teddy Boston, rector of the historic church of All Saints, Cadeby from 1959 until his death in 1986 and founder of the Cadeby Light Railway. Teddy was a great friend of Rev W Awdry and was the inspiration for the character of the Fat Clergyman in Awdrys' series of Thomas the Tank Engine books.

The site of the BATTLE OF BOSWORTH in 1485 is just a few miles south west of the village. This is where Richard III became the last reigning monarch to be killed in battle, Henry VII took the crown and the Tudor 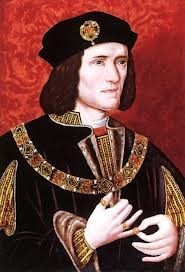 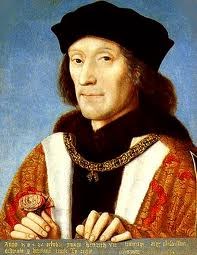 Dynasty was founded. A Visitor Centre at Sutton Cheney - the Bosworth Battlefield Heritage Centre is well worth a visit, and is becoming increasingly popular following the recent discovery of the remains of Richard III under a car park in nearby Leicester.

For more information including documents, images and film of Cadeby and Teddy Boston visit the Gallery pages on the

Enquiries regarding Church Hall bookings can be made via email to Ian Smith of the Cadeby Community Development Trust:

To be added to the Cadeby Village e-mail distribution list. Send an e-mail to

Other subscribers will not see your address.

If you would like to make use of this distribution list and/or submit an article/event/request for inclusion on the Parish/Village websites, please send details to